Steps to Set Up Apache with MPM Event and PHP-FPM on Ubuntu 20.04 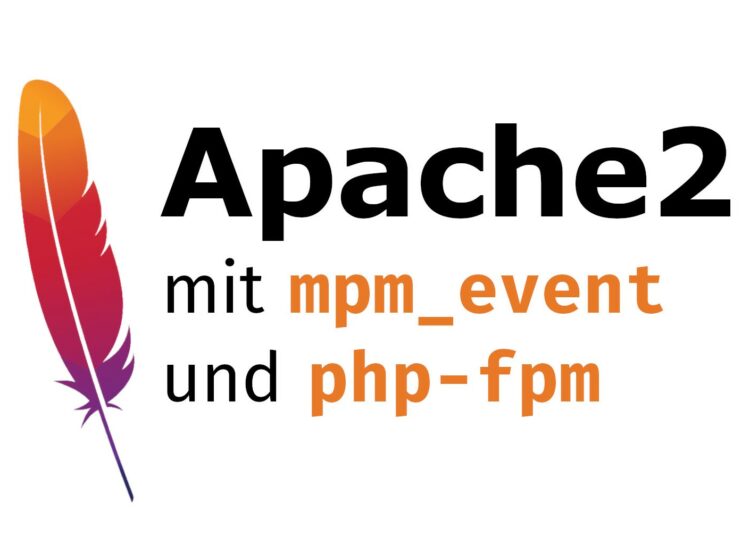 APACHE is free, open-source, and the most widely used web server, largely because it is capable of working in different environments. Apache has the ability to manage different processes to serve an HTTP protocol request including processing the request, opening a socket, and handling new events.

These tasks are performed by the Apache Multi-Processing Module (MPM).

Apache MPM (Multi-Processing Modules) are Apache modules used for creating child processes in Apache. They allow more requests to be served simultaneously by passing off some processing work to listener threads, freeing up worker threads to serve new requests. Using PHP-FPM with MPM Event in an Apache webserver decreases the website page loading time and allows the webserver to handle more concurrent connections.

In this tutorial, we will learn how to configure Apache with MPM Event and PHP-FPM on Ubuntu 20.04.

Once you are logged in to your Ubuntu 20.04 server, run the following command to update your base system with the latest available packages.

First, install the Apache web server, MariaDB, and PHP with the following command:

Once the LAMP server is installed, you can proceed to the next step.

Before starting, you will need to switch the MPM from pre-fork to event and remove the php7.4 module connection between PHP and Apache. 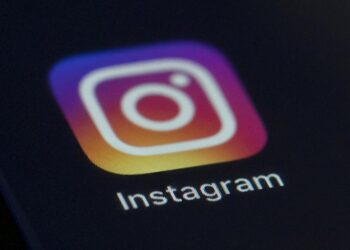 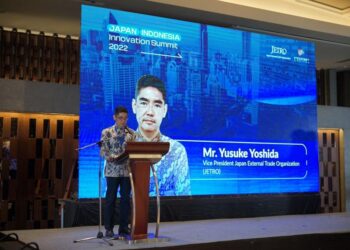 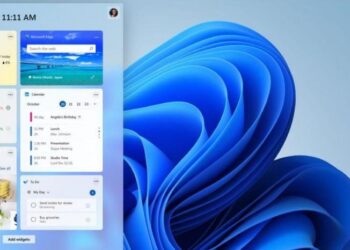 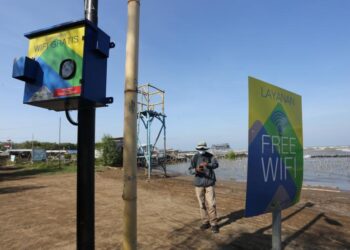 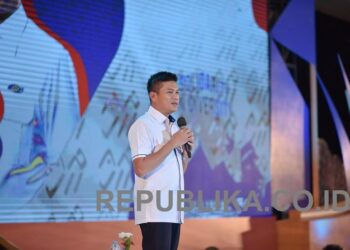 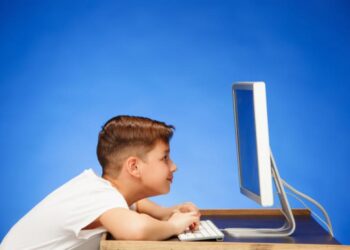 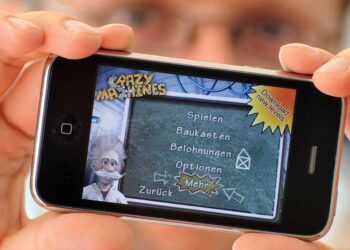 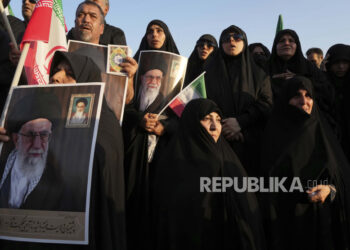